Tourists from Thailand will be taken out tomorrow to Vladivostok 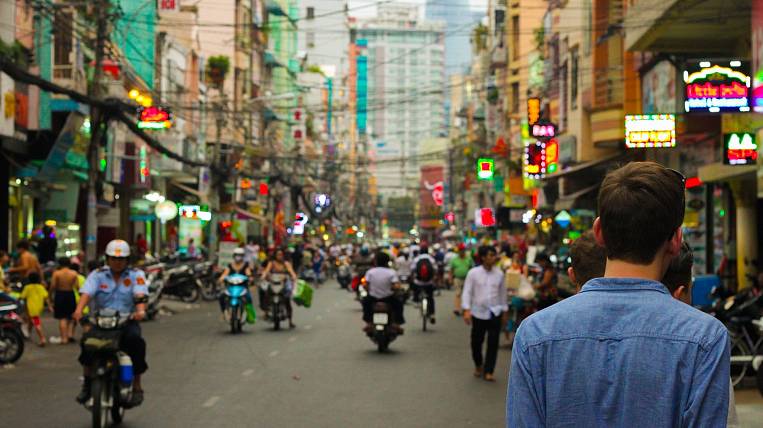 Aurora Airlines will carry out another export flight from Bangkok on June 6-7. There will be 128 passengers on board the flight.

According to the airline's press service, the flight will be organized by order of the Russian government. The flight will be performed by Airbus A319 aircraft. Departure is scheduled for 23-40 local time. Arrival at Vladivostok airport is expected on June 7 at 11-00 local time.