PEGAS Touristik, one of the leaders of the Russian tourism industry and one of the largest international travel companies, has closed retail sales networks in Vladivostok, which operated under the legal entity Pegas Vladivostok LLC, according to the official website of the travel agency.

The reason is the impossibility of fulfilling obligations under the agreements "On the sale of a tourist product".

As previously reported in EastRussia, troubles overtook another Vladivostok travel company - Aviacharter-DV, which in August 2014 announced the suspension of activities. The reason was also indicated "inability to fulfill obligations to tourists and customers." The message notes that the civil liability of the tour operator was insured for 30 million rubles in the IC "Ascent", which was revoked last week.

Prior to this, the airline "Orenburg Airlines" refused to cooperate with "Aviacharter-DV", since the latter did not make an advance payment for flights. The carrier canceled nine flights from the Far East to the islands of Guam and Saipan and back. As a result, about 600 Russian tourists lost their vacation. 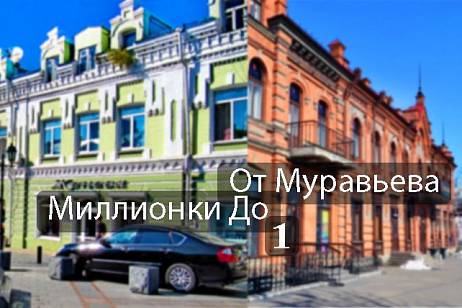 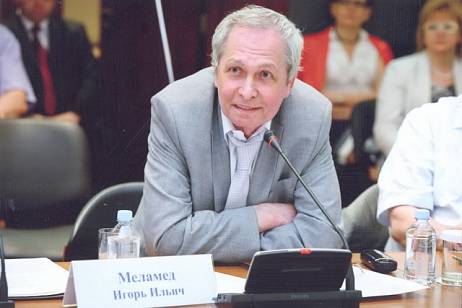 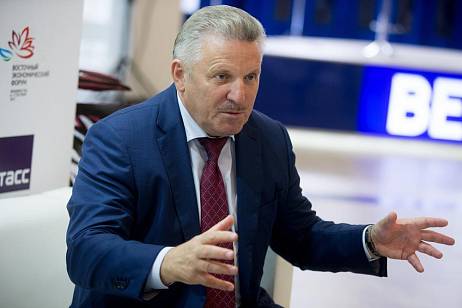