Tulun can get a new status 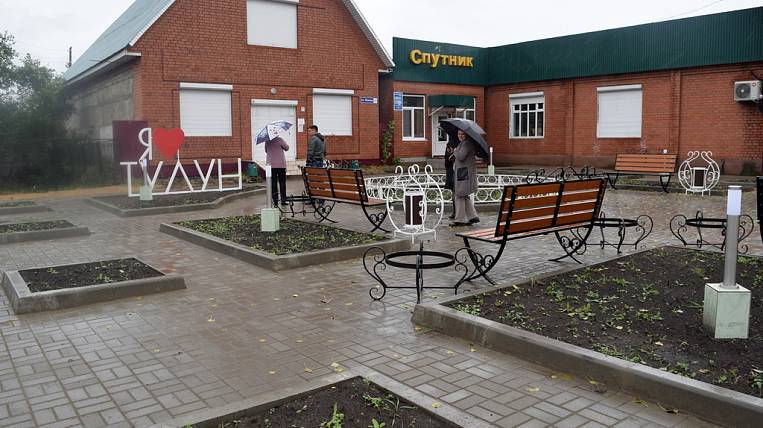 The Government of the Irkutsk region considers it necessary to assign the city of Tulun the status of the territory of rapid development (TOR). Potential residents have already been identified, including a glass composite plant based on a former glass factory.

The application for the assignment of a new status should be considered by the Ministry of Economic Development of Russia. However, the ministry said it would support the creation of the ASEZ if the regional authorities provided funding for the project of a glass composite plant in Tulun.

According to TASS, Angara region authorities are ready to allocate 41 million rubles for its construction. These funds will be enough to erect the factory building and fill it with equipment. But how much a potential investor will invest in construction is not disclosed. The new enterprise will be designed for 200 jobs.

It is planned that the ASEZ in Tulun will become an additional mechanism to support entrepreneurs affected by the flood. It will also help create additional jobs and attract investment.

According to the regional Ministry of Economic Development, the flood caused damage to the business of the Irkutsk region in the amount of 1,6 billion. Most victims in Tulun and Tulun region. There were 260 enterprises, mainly trading ones, in the flood zone. In Tulun, the flood actually caused almost every sixth business object.

The tax for SMEs was reduced in the Khabarovsk Territory