Cyclone from China will ruin the weather in Primorye 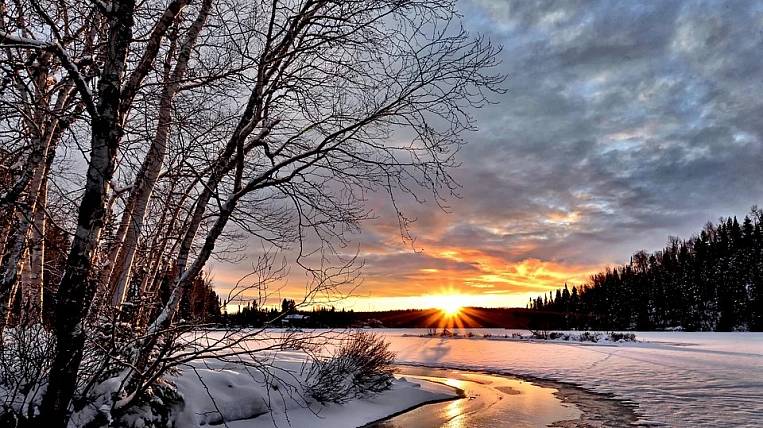 Weekends in the Primorsky Territory will be snowy and windy. A cyclone will come to the region from the border regions of China, which will ruin the weather.

On the night of Saturday, February 22, precipitation of various intensities will cover a large territory of the region, they will remain in the afternoon. In the south, precipitation will take the form of snow and wet snow, in the south and southeast - snow and rain.

According to the press service of Primhydromet, on the night of Sunday, February 23, the whirlwind will shift to the north of the Sea of ​​Japan, therefore, the intensity of precipitation will decrease, but the gusty wind will remain. The temperature will not change significantly: the minimum is 0 ...- 5 degrees, the maximum is 0 ... + 5 degrees.

On the last day off, February 24, precipitation is not expected in the greater part of Primorye, however, light snow may pass in the north. The temperature background will decrease slightly.

In Vladivostok, Saturday will be snowing, sometimes with rain. Precipitation will stop on Sunday night, but a strong wind will remain, the temperature background will drop to -2 ...- 4 degrees at night and to 0 ... + 2 in the afternoon. Monday will be mostly rainless, temperatures will remain the same.