Cyclone will add snow to Primorye before the new year 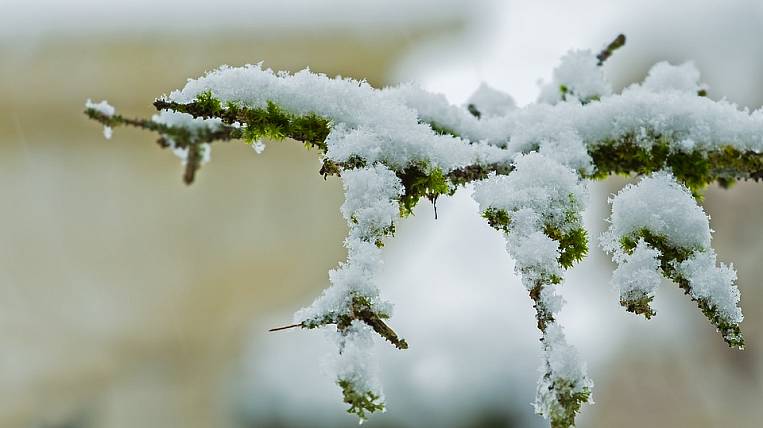 A cyclone has shifted to the territory of the Primorsky Territory, on Monday afternoon, December 30, snow will pass in the southern and western regions, gusts of wind will reach 13-18 m / s. Already on December 31, it will increase to 24 m / s.

Snow will also pass in the northern, central and eastern regions of Primorye on December 30, but more intense, the wind will increase to 19-24 m / s, gusts on the coast to 32 m / s. According to the press service of the regional department of the Ministry of Emergency Situations, snow has formed on the roads.

Rescuers warn of the possible occurrence of accidents and incidents due to bad weather and ask the inhabitants of Primorye to be careful and cautious. According to weather forecasts, on December 31 there will be no rainfall, only strong winds will remain, it will become colder.