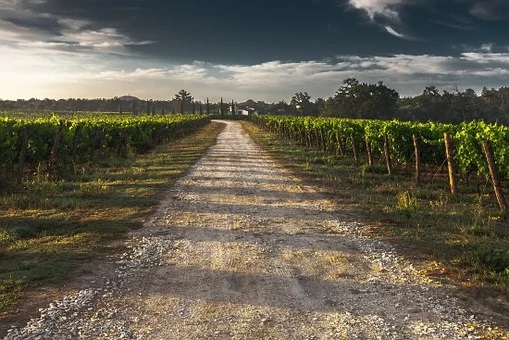 Digital passes for entry and exit were canceled in the Irkutsk region. Additional posts on the roads removed. The corresponding decree was signed by the acting head of the Angara region Igor Kobzev.

According to the press service of the regional government, arriving in the region from Moscow, the Republic of Sakha (Yakutia), as well as from abroad, must spend 14 days in isolation at home. If this is not possible, isolation in the observator is possible.

Transit air passengers who are in the Irkutsk region more than three hours from the moment of arrival must be placed in the observatory for the entire stay.

Restrictive Measures extended until mid-June in the Angara region. According to the acting governor of the Irkutsk region Igor Kobzev, this decision was made in connection with a large daily increase in the number of patients with coronavirus.