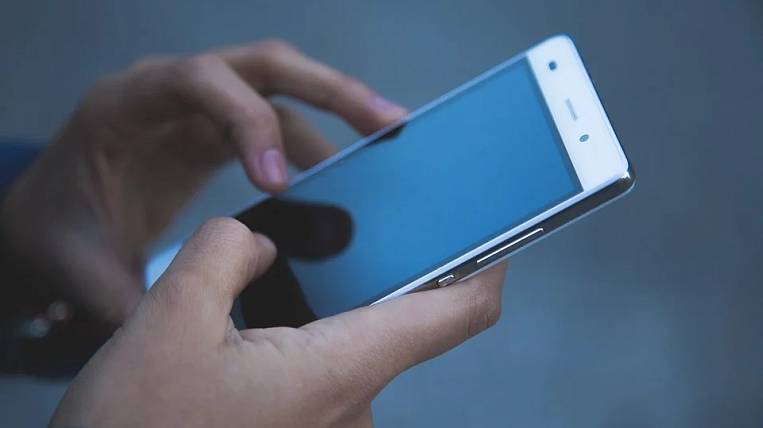 The Ministry of Communications of Russia has received applications from 21 regions for the introduction of digital passes for the duration of the self-isolation regime. Starting next week, it is planned to begin their implementation in the subjects of the Far Eastern Federal District.

According to the press service of the Ministry, Moscow and the Moscow Region were the first to switch to digital passes; in the near future, seven regions of the Central Federal District will connect to the platform: Kostroma, Tula, Tambov, Yaroslavl, Vladimir, Belgorod and Orel regions. Next week passes will begin to appear in 14 regions of the Far East, the North Caucasus, Siberia and the Volga region.

Organizations that continue to operate under restrictions will be able to submit lists of employees to receive permanent digital passes through the personal account of a legal entity on the Unified portal of public services. After checking and approving the application, the region will provide digital passes in the form of QR codes. Employees will receive them in their personal accounts on State services or by e-mail.

If it will be necessary to obtain a one-time pass, a citizen will be able to issue it in the application "State Services. Stopkoronovirus". To do this, you will need to select the reason for the exit, indicate the final destination, attach the vehicle, and then get a digital pass. It will be valid only with an identity document. Checks will be using a special mobile application. 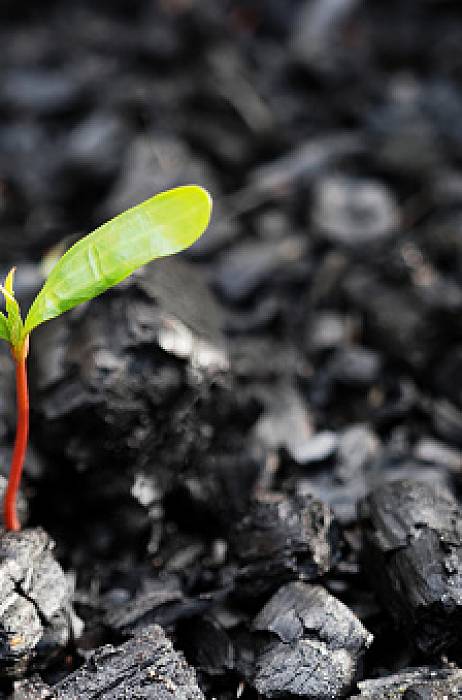 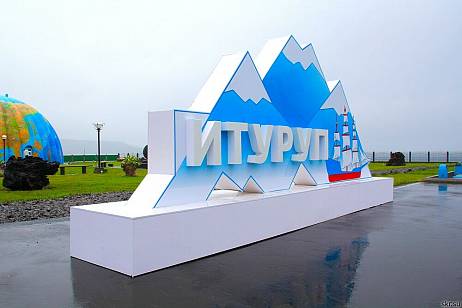