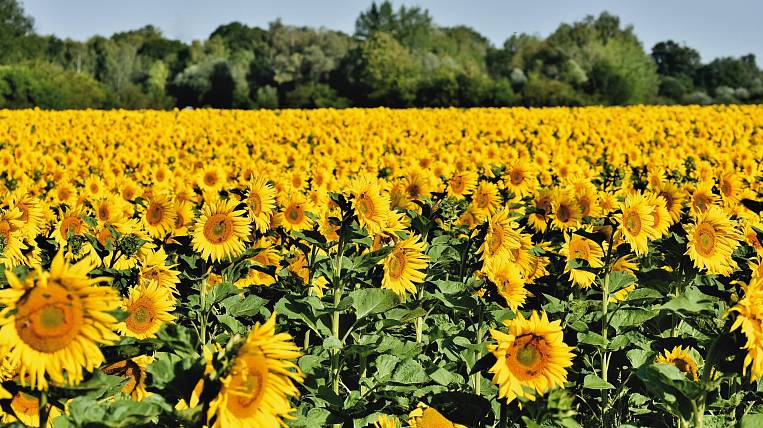 Since August this year, prices for sunflower and sunflower oil in Russia have broken long-term records, rising by 35% and 22%, respectively. The price of such products per tonne on world markets for the first time rose to 30-34 thousand rubles and 71 thousand rubles. The main reason is the forecast for a poor sunflower harvest in the Black Sea region.

According to information "Merchant”, The absolute price record for this crop and oil was set by 25 September. Analysts associate such a sharp rise in prices with the weakening ruble and active trade in the world markets for vegetable oils. At the same time, experts fear that vegetable oil from Russia will become too expensive, and large importers will stop buying it.

Last year, about 50% of the oil produced in Russia was exported. However, if prices do not begin to decline, then large investors will reorient to other suppliers - for example, soybean oil producers from India.

Home Internet will rise in price in Russia in 2021