Prices for new cars increased by 21% in Russia 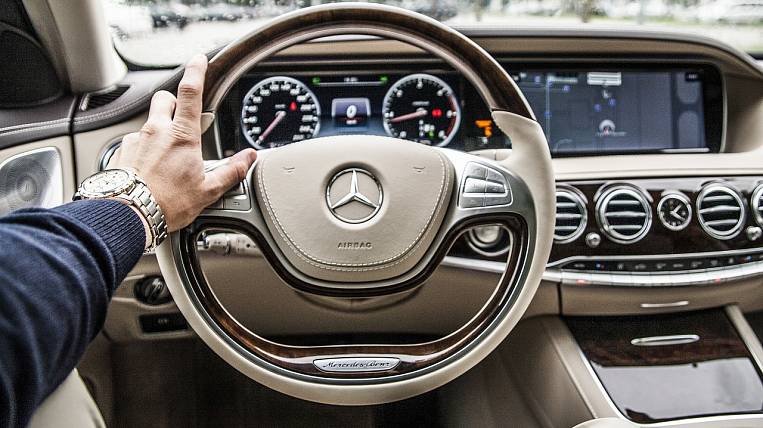 Since the beginning of the year, the weighted average cost of a new car in Russia has grown by 21%. Now, at the end of August, the average car will cost 2,14 million rubles.

According to the analytical agency “The autostat», The weighted average price is calculated based on the average recommended by distributors, prices and sales volumes. Inflation is also taken into account when calculating this indicator.

In the first half of 2021, the weighted average price for a new car was 1,8 million rubles. In July, it increased by 100 thousand rubles, and by the end of August it exceeded 2 million rubles.

Prices for equipment in Russia will rise by 15% 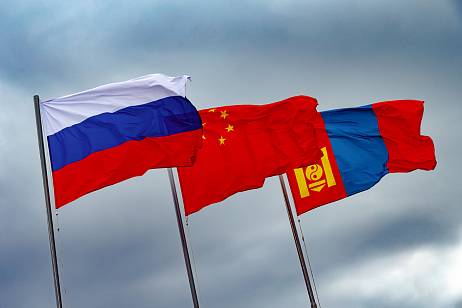 Opinions The difficulties of the corridor

The economic corridor China - Mongolia - Russia in the context of the pandemic "narrowed", which led to a decrease in the intensity of cross-border flows between the three countries. The efforts of the parties to master new ways of moving people, goods and services have shown that Russia needs to speed up the development of foreign trade infrastructure in the border regions.