Prices for new buildings have risen due to cheap mortgages 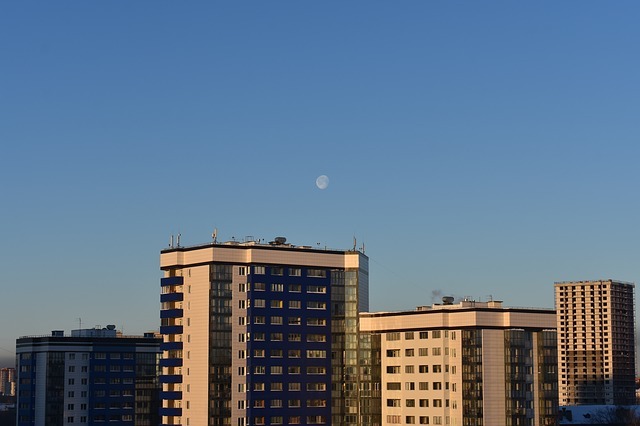 The cost of apartments in the primary real estate market in Russia rose by an average of 1,2% in April. According to market experts, this resulted in a program of preferential mortgages at 6,5% per annum, which began to operate this month.

According to TASS, with reference to the data of the federal portal "World of apartments", measures of state support for developers and low mortgage rates supported the falling demand in the Russian market of new buildings. This in turn led to an increase in prices in the primary real estate market.

As developers expect, after the cancellation of quarantine, buyers' interest in transactions will increase even more. In the context of the fall of the ruble, citizens will want to hide their savings in real estate. According to the study, the country's average square meter of housing under construction has grown to 60,6 thousand rubles. The largest dynamics were shown by Yakutsk, Vladivostok, Chita, Murmansk, Nizhny Novgorod, Krasnoyarsk.

According to experts, prices for the primary market will not decrease. Their level will last at least until the end of 2020.