Gasoline prices will rise in October 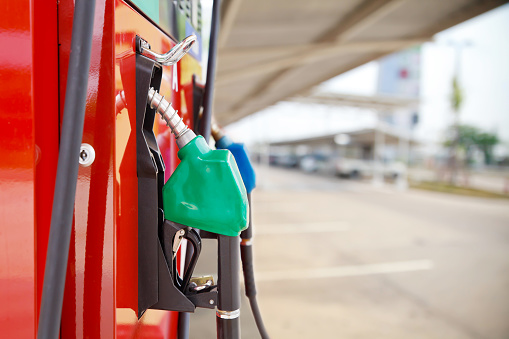 Gasoline prices will rise in Russia in October. The increase will be 25-30 kopecks.

As the radio "Sputnik" with reference to the head of the analytical center of the Independent Fuel Union Grigory Bazhenov, the reason for the growth will be the unprofitability of retail operations, since wholesale prices are now approximately equal to retail prices.

According to him, the demand for gasoline remains high. Usually, it begins to decline after October, and then the decline in exchange prices begins, which also affects retail.

In February, in the top ten subjects of Russia with the most affordable four regions of the Far East turned out to be gasoline. Chukotka is in the top three of the rating. Magadan Region is in fifth place, followed by Sakhalin. Kamchatka Territory is on the eighth line. 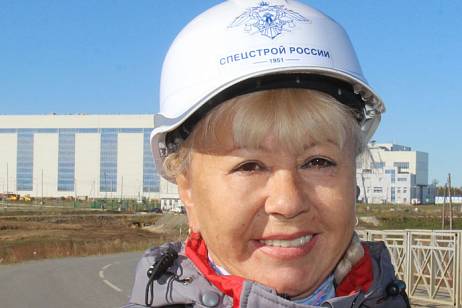