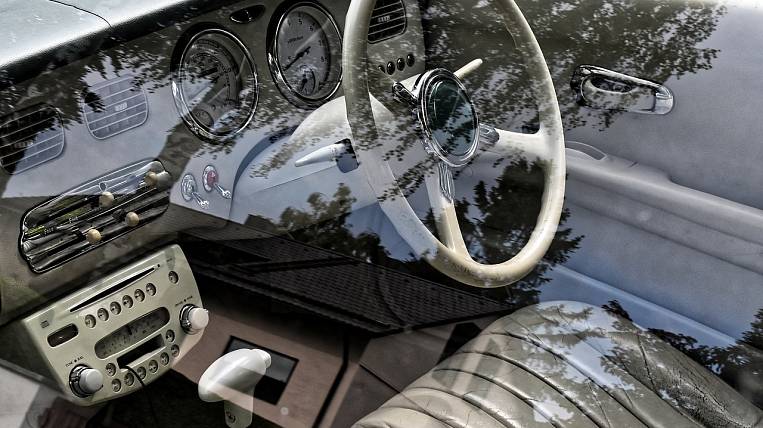 Inflation in the Primorsky Territory accelerated due to cargo delays in ports. The rise in prices is especially noticeable in the category of non-food products: in October, the annual inflation was 7,64% after 7,38% in September.

As EastRussia was informed in the press service of the Far Eastern State Administration of the Bank of Russia, due to the congestion of the Far Eastern ports, supply disruptions occurred. After that, against the background of high demand, prices for building materials and furniture increased.

Demand for these categories of goods remains high thanks to preferential mortgage programs. But, as noted by Anton Gulevich, chief economist of the Economic Department of the Far Eastern Main Directorate of the Bank of Russia, a temporary increase in delivery times leads to disruptions in logistics and an increase in prices.

For the same reason, imported used cars have become more expensive in Primorye. However, increased shipping costs were the deciding factor here.

But cucumbers and tomatoes began to rise in price more slowly. Compared to last year, when China suspended the supply of vegetables, this year everything goes smoothly.

For all categories of goods, inflation in Primorye amounted to 2021% in October 6,89, having increased from 6,60% in September. However, this is still lower than in Russia - 8,13%.