By the end of last year, the Bank of Russia reduced gold purchases six times compared to the previous year. In 2019, the regulator acquired 5,1 million ounces of gold.

According to the Central Bank, at the beginning of January, the volume of monetary gold reserves in the international reserves amounted to almost 74 million ounces (about 2,3 thousand tons). Due to the rise in gold prices, its value in reserves increased by about a quarter over the year.

In April last year, the Bank of Russia suspended the purchase of gold on the domestic market. Since then, the dynamics of the volume of gold in reserves has been negligible.

Investigation into the case of oil spill completed in Vladivostok 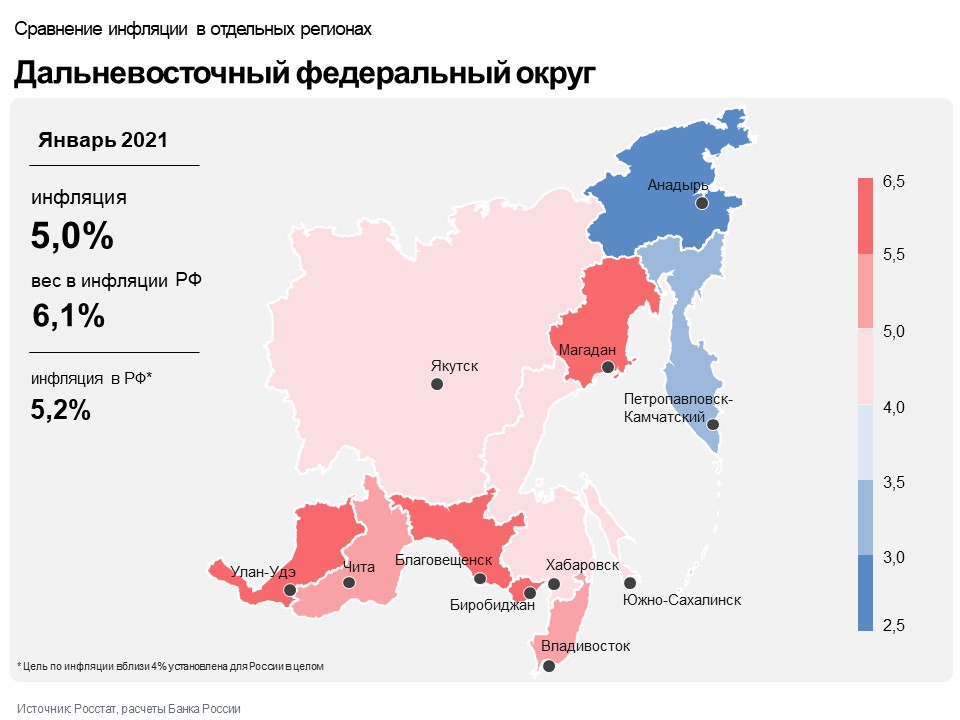 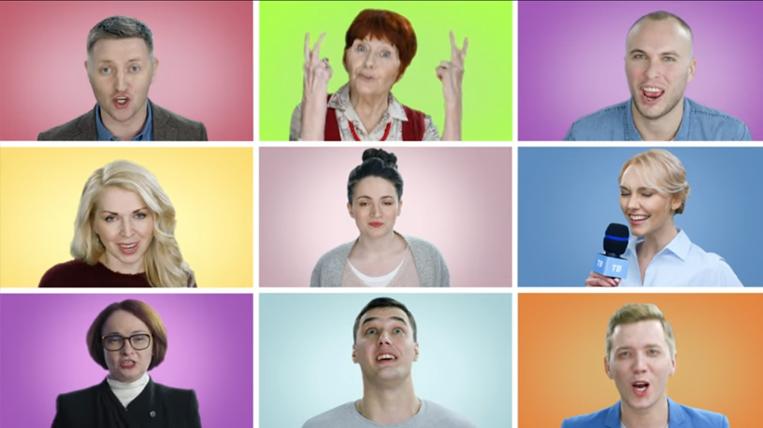 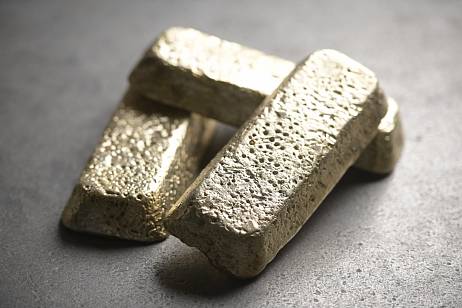 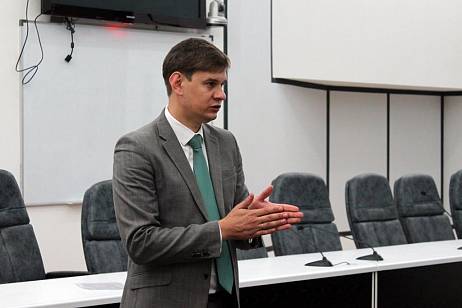