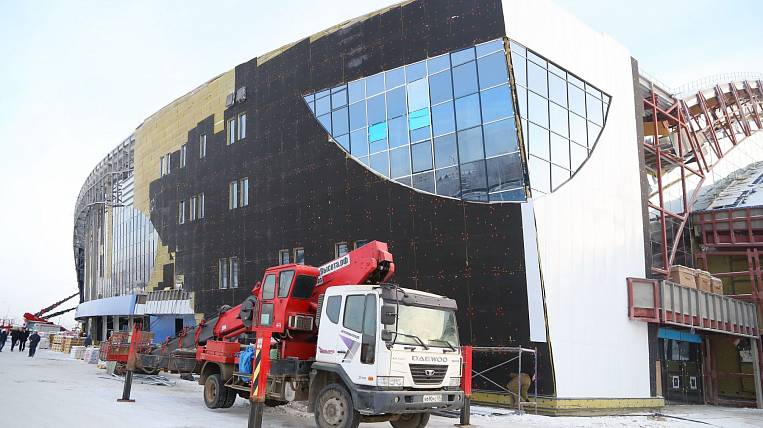 They intend to complete the construction of the Center for Ball Hockey and Speed ​​Skating with artificial ice in Irkutsk for the World Bandy Championship. It will be held in the city in March-April 2020.

According to the director of the Office of Capital Construction of the Irkutsk Region Yevgeny Kharitonov, now the construction readiness of the facility is 65%: the building is ready for construction, all communications are connected, the facades are closed along the thermal circuit, and finishing work is underway. According to the press service of the regional government, the interim governor of the Irkutsk region, Igor Kobzev, ordered in February next year, along with the completion of the building, to begin his inspection in supervisory authorities.

In February this year, the Sverdlovsk District Court of Irkutsk recognized illegal construction hockey center for ball and speed skating. The contractor was prohibited from continuing work at the facility. After receiving all the necessary permissions, he continued to work. In September, the Government of Russia allocated from the reserve fund for the construction of the complex more than two million rubles.