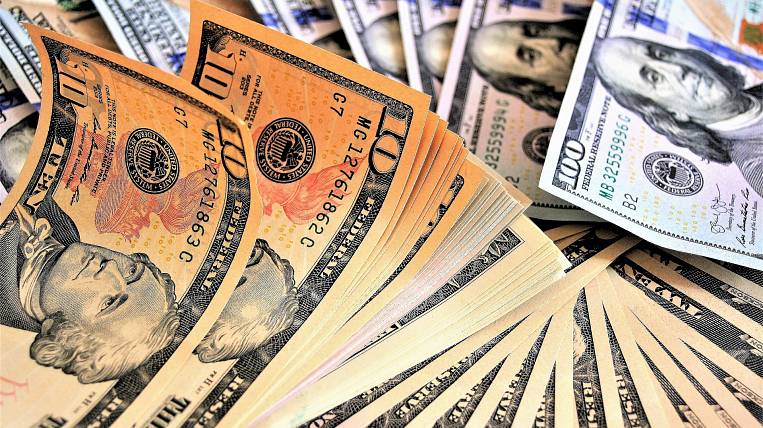 According to the results of May 2020, the Russians again began to actively replenish foreign currency deposits. About 721 million dollars were deposited.

According to the Central Bank, from January to April, Russian depositors actively withdrawed currency from their accounts. In March alone, they took off about five billion dollars. The reason was a sharp decrease in the US Federal Reserve rate, there was a panic in the stock markets.

By June 1, the volume of foreign currency deposits of Russians amounted to about 88,97 billion US dollars. According to experts, this may be due to the lowered anxiety of Russian investors about the global economy and a decrease in the profitability of ruble deposits.