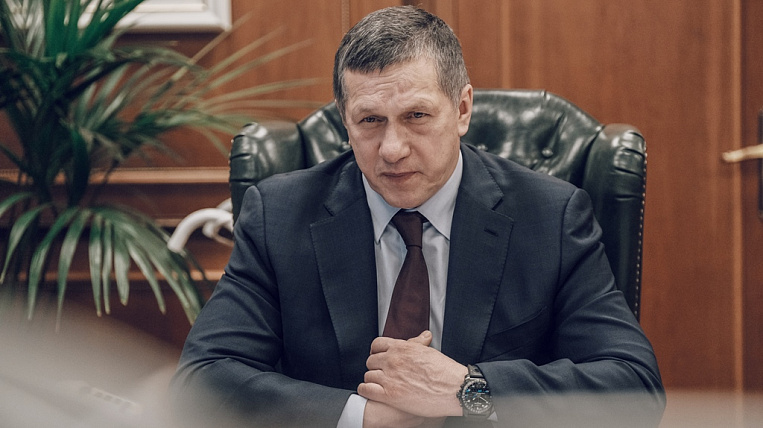 The plenipotentiary of the president in the Far East, Yuri Trutnev, was entrusted with overseeing the preparation of the national program for the socio-economic development of the Far East. This order was given by Prime Minister Mikhail Mishustin.

According to TASS, the program will determine the development of the Far East until 2024 and for the future until 2035. The document must be developed and approved within three months.

According to Mishustin, the implementation of the program will help solve the main problem of the region - the outflow of the population. He added that the goal of the program is to achieve a higher increase in the indicators of quality of life and economic development in the Far East than the national average.

The national development program also provides for an increase in accumulated investments up to 800 billion rubles, as well as the emergence of more than 200 new enterprises in the territories of priority social and economic development and in the free port of Vladivostok. In this case, special attention should be paid to SMEs, the development of key sectors of the economy, especially high-tech and export-oriented.

At the end of June, it became known that due to coronavirus in Russia indicators will shift national program of socio-economic development of the Far East.