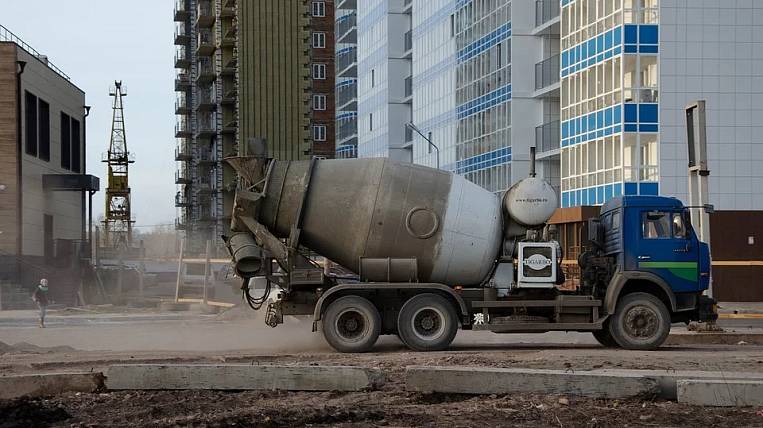 Deputy Prime Minister and Presidential Envoy to the Far Eastern Federal District Yuri Trutnev at a meeting in Vladivostok said that in the Far East, after the start of mortgage lending, prices for the primary housing market rose at 2%. While it is small, but so as not to continue, the envoy intends to discuss how to reduce the risks of cost increases.

As the TASSTrutnev expects growth in construction volumes in the Far East. In his opinion, the program of preferential mortgages will help, but it will be necessary to ensure the arrival of new large and reliable developers in the regions.

According to the plenipotentiary, now in the Far East, 7 854 applications for mortgages at 2% have been received. Banks approved 4 applications and have already issued 861 loans totaling 983 billion rubles.

The leaders the Primorsky and Khabarovsk Territories, as well as Yakutia, began to issue the “Far Eastern Mortgage” - these regions account for about 75% of the concluded agreements. Currently, seven banks accept applications for registration of preferential mortgages, seven more are completing the formation of their products and plan to offer them in February 2020.