Trutnev will oversee the new government in the Russian government 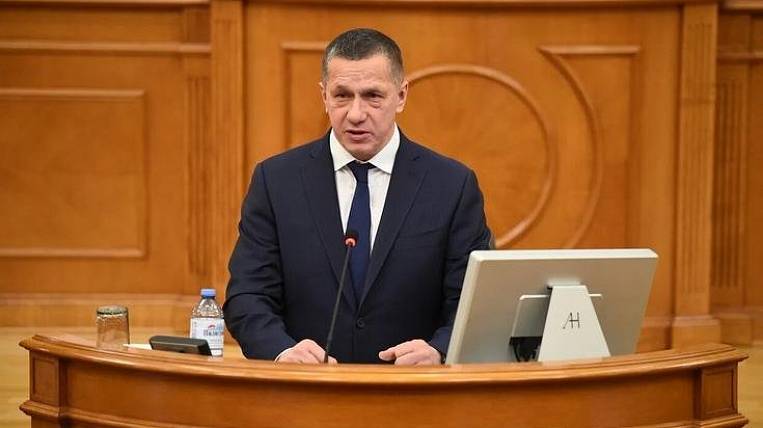 A new government will appear in the Russian government. This was announced by Prime Minister Mikhail Mishustin, specifying that the size of the apparatus will not change, but only its structure will change.

According to TASS, the new department will deal with the development of priority territories. By decision of the head of government, it will be supervised by Deputy Prime Minister and Presidential Envoy to the Far Eastern Federal District Yuri Trutnev.

What specific territories will be supervised by the new administration, Mikhail Mishustin did not specify. Prior to this appointment, Yuri Trutnev was responsible for the Far East, the Arctic, and the North Caucasus.