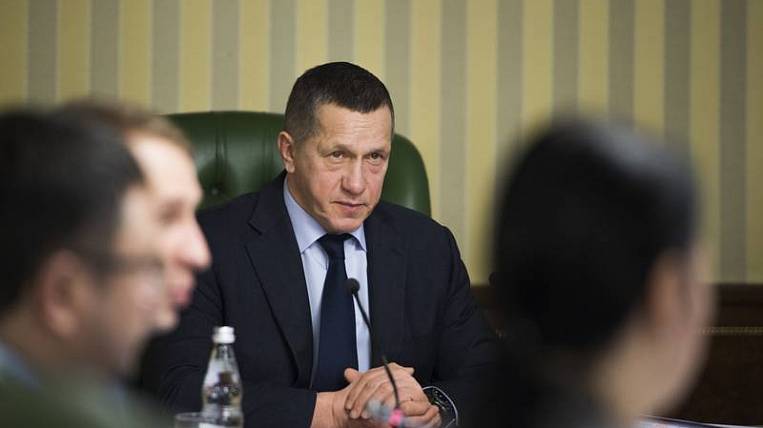 According to the press service of the Cabinet of Ministers of the Russian Federation, Mishustin announced the signing of the document at a meeting he is holding in Yuzhno-Sakhalinsk. Deputy Chairman of the Commission was appointed Deputy Trutnev Igor Kobilyachenko.

The new structure will coordinate the efforts of federal bodies, regional authorities and organizations in the elimination of the consequences of emergencies, so that assistance to victims of natural disasters is provided faster.

Mikhail Mishustin at the meeting called for the reduction of bureaucracy with the help of victims of floods and forest fires.

“Less bureaucracy so that people who have already lost a lot do not have to run for inquiries and waste time in endless queues,” he said.

The head of government called compensation to people whose houses and apartments are damaged or found unsuitable - priority measures of support. He also drew attention to the restoration of infrastructure - it is necessary to continue the construction of hydraulic structures in the Jewish Autonomous Region, Khabarovsk, Trans-Baikal and Primorsky Territories. Also, the head of the Cabinet spoke about the need to support agricultural enterprises and rural residents who have lost their harvest. Dozens of settlements, hundreds of houses were damaged, thousands of people were recognized as victims. About 800 km of roads and bridges were damaged, more than 40 thousand hectares of agricultural land were damaged.

Russian Prime Minister Mikhail Mishustin on Monday flew to Iturup... From here began his working trip to the Far East and Siberia.