Trutnev: Primorye has one of the worst indicators of developing a single subsidy 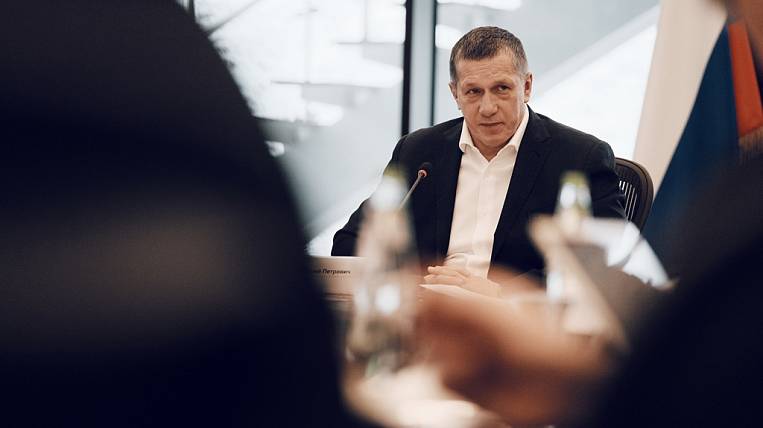 Trutnev, whose words he leads Interfax, reported that Primorye completed 91% of the work, and from those brought from the federal budget 6,5 billion did not spend 600 million rubles. The plenipotentiary instructed the head of the region Oleg Kozhemyako to better work on the formation of a government team and pay special attention to the construction sector, since it has traditionally been a problem for the region.

Kozhemyako said in response that this year the region will reach the planned volumes of construction. Unfinished from last year were a kindergarten on Makovsky Street in Vladivostok, a comprehensive school, a training rink in Ussuriysk, as well as connecting city collectors in Bolshoi Kamen. The problems, according to the governor, arose due to the preparation of project documentation and unscrupulous contractors.

According to the head of the region, Deputy Prime Minister for Construction Khusnullin said that Vladivostok could become an experimental site for renovation and complex development. Financing for this will be allocated by the Ministry of Construction.

In total, within the framework of the “single subsidy” in Primorye, by 2020, 28 social facilities should be built and a number of institutions undergo major repairs. 12,9 billion rubles will be allocated from the federal budget for these purposes.