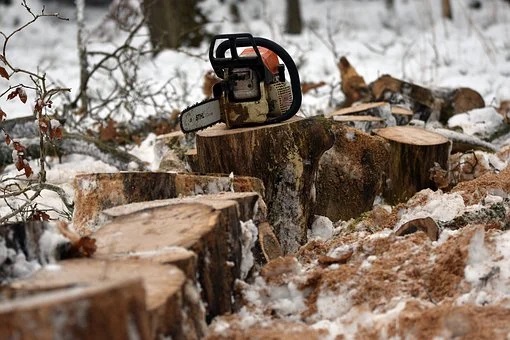 Yuri Trutnev, the plenipotentiary envoy of the President of the Russian Federation in the Far East, said that a gradual increase in export duties on round timber would help lead to its complete processing in Russia. He added that the government is not considering any issues related to the abolition of protective duties.

According to the press service of the embassy, ​​Yuri Trutnev told about this following a meeting about the state of the timber industry complex, which took place in the Trans-Baikal Territory. According to him, the decision on a phased increase in export customs duties for the region is an important decision, because timber is often exported from the region illegally. AND

“The goal of the adopted decision is a gradual transition to 100% processing of forest resources in the country. We have to leave here surplus value, taxes, jobs. Our natural resources should benefit, first of all, the citizens of the Russian Federation, ”the plenipotentiary added.

The Deputy Prime Minister noted that a small part of the allowable cut is still used in Transbaikalia - much less than in the whole country, forest roads are not being built, the industry does not attract investors. A working group will be created with the participation of representatives of the forestry business, the Ministry of Industry, the Ministry of Natural Resources to address problematic issues.

Yuri Trutnev also said that the unified state-owned company for the export of round timber that is being created should begin work this year, before the presidential ban on the export of round timber from the territory of the Russian Federation comes into force. Within a month, the formation of the model of the company as a whole should be completed. Decisions related to the deepening of timber processing within the country should not lead to the loss of jobs for industry employees.

The Russian Direct Investment Fund plans to become the founder of a state-owned company with the exclusive right to export of unprocessed timber from the Far East... The idea of ​​creating such a state-owned company in February was made by the presidential envoy to the Far Eastern Federal District Yuri Trutnev, without specifying the persons involved in the project. From January 1, 2022, on the initiative of the President of the Russian Federation, the export of unprocessed timber from Russia will be prohibited in order to stop smuggling. However, Trutnev said that the ban threatens with the loss of jobs for about 34 thousand workers in the industry in the Far East. To avoid this, he proposed to give the right to export to one state-owned company, obliging it to reinvest profits in the construction of processing plants in Russia.

Chekunkov: in the Far East they give birth more than the average for the Russian Federation