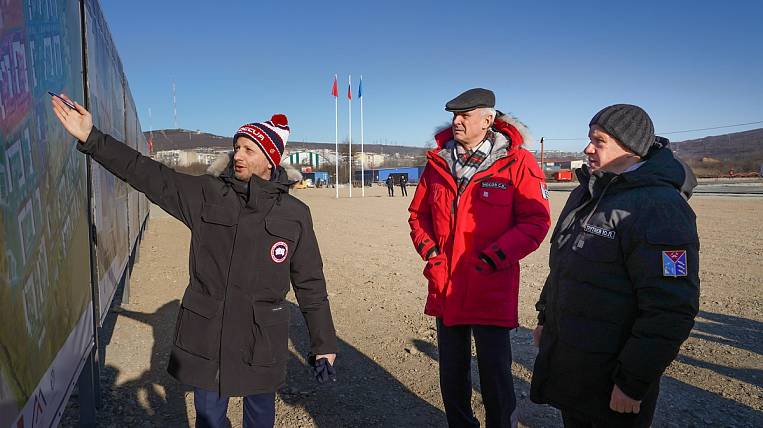 Yuri Trutnev, the President's Plenipotentiary Envoy to the Far Eastern Federal District, visited the site for complex development in Magadan Gorokhovoe Pole. According to him, the project is no different from the proposals of the capital's developers.

As EastRussia was informed at the embassy, ​​residents of the region can familiarize themselves not only with the progress of work on the Gorokhovoe field, but also see parking solutions, future apartments. Choose a design. Such an integrated approach allows us to make housing comfortable for people, said Trutnev.

The future residential complex itself is located on the banks of the Magadanka River. It is designed for 204 thousand square meters of housing. This will make it possible to relocate emergency houses in Kolyma with a total area of ​​192,9 thousand square meters. The design of the future complex was also chosen by residents of Magadan during online voting, and Russian, Swedish and British specialists participated in the development of the project.