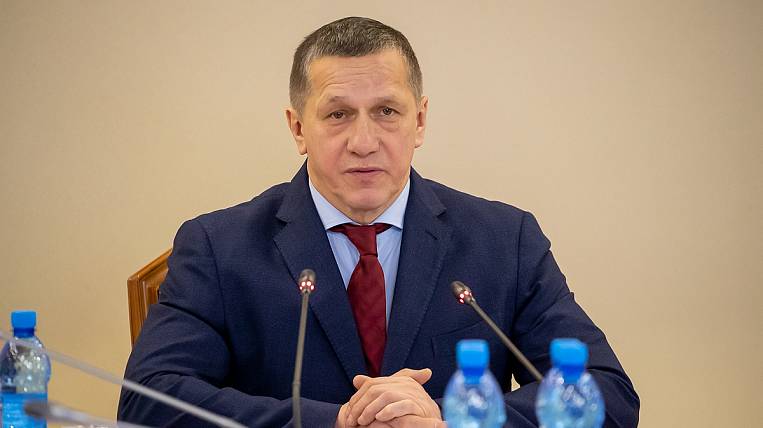 Vice Prime Minister and Presidential Envoy to the Far Eastern Federal District Yuri Trutnev will visit Kamchatka. He will come on a working trip to the region on February 20-22.

According to the press service of the Ministry of Eastern Development and Development, the envoy will hold meetings on the construction of a regional hospital, the development of the Kamchatka ASEZ, and the implementation of the NOVATEK terminal construction project in the region. The Deputy Prime Minister will also discuss the development of protected areas, the modernization of the Yelizovo airport and the passage of the Far Eastern Mortgage program in the region.

After the new Prime Minister Mikhail Mishustin retained Yury Trutnev as Deputy Prime Minister and Presidential Plenipotentiary Envoy to the Far Eastern Federal District, he said that he would check all regions of the Far East. He began the envoy from the Sakhalin Region, where he stayed for three days.