Trutnev against: there will be no cottage community on Mountain Air 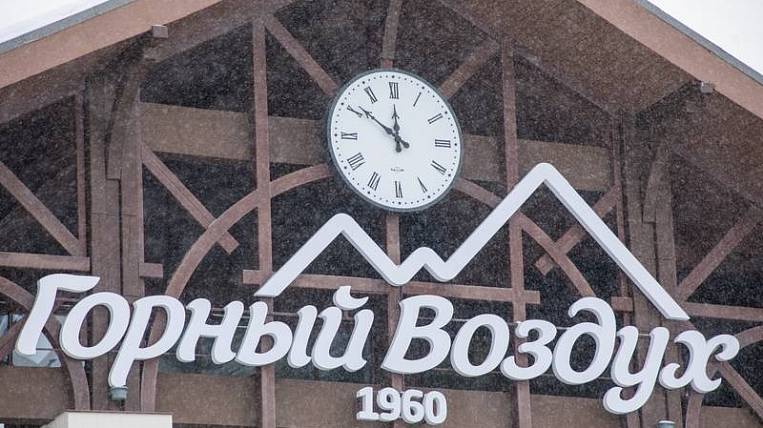 In Sakhalin, they will find another place for a residential complex with the Gornaya Riviera hotel. On the slope of "Mountain Air" they will not build it. This decision was made by the authorities following a meeting held by the Deputy Prime Minister - Presidential Envoy to DO Yuri Trutnev in Yuzhno-Sakhalinsk.

The plenipotentiary said that it is impossible to build cottages on the ski track, for this you can find another place on Sakhalin. According to him, “Mountain air” only needs to be erected objects related to ski holidays, service and accommodation for vacationers.

According to the press service of the regional government, by the end of the year the authorities of the region will offer places where it will be possible to build such a residential complex with a hotel. Moreover, the governor believes that the investor will not lose territory, but may acquire several more, because competitive conditions will be created.

The plans for the construction of a residential complex with a hotel on the slopes of Mountain Air became known in December 2019. There was a public outcry, as city residents opposed such an initiative. The governor opposed the construction and sent a notice to the Far East Development Corporation.