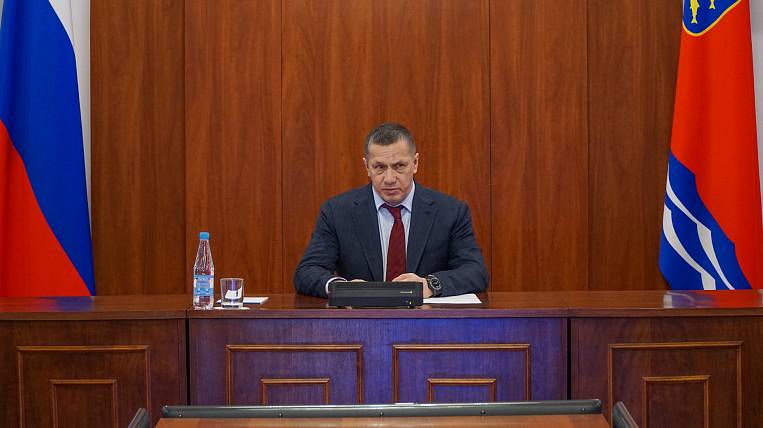 Deputy Prime Minister and Presidential Envoy to the Far Eastern Federal District, Yuri Trutnev, urged Far Eastern gold mining companies to leave work exclusively on a rotational basis. In his opinion, it is necessary to consolidate local employees for the development of regions.

Trutnev made such a statement following a meeting on the development of the Magadan Region, for which the mining industry is key. As reported TASS, the plenipotentiary noted that some of the employees of such enterprises should live on the spot, and not come from other regions, otherwise it will be difficult to develop the Far East.

The deputy prime minister raised the problem of shift workers more than once. What displeases him most is the fact that they buy such workers “flat fare” flightsand ordinary residents of the Far Eastern Federal District have to overpay.