Trutnev called for accountability of officials of Buryatia for red tape 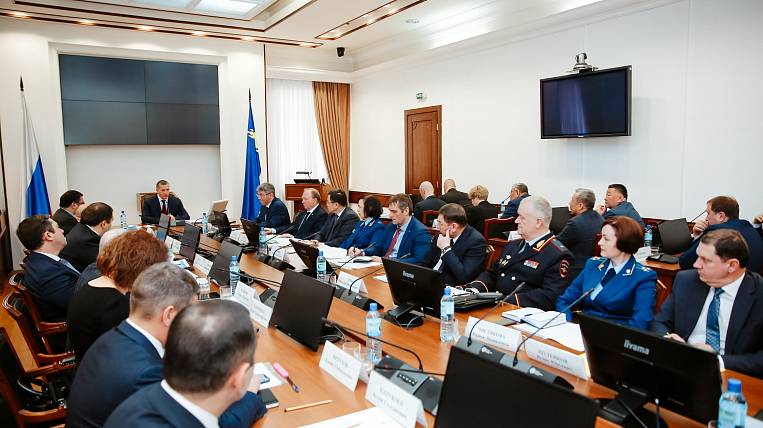 Photo: Press Office of the Government of Buryatia

For the whole year, despite orders and regulations, about 30 settlements of Buryatia have not been expelled from the Tunkinsky National Park. People have become hostages of a specially protected natural area and still cannot take ownership of land.

According to the press service of the republican government, at a meeting with Deputy Prime Minister and Presidential Plenipotentiary in the Far Eastern Federal District Yuri Trutnev, they again raised the issue of excluding settlements from protected areas. A year ago, it was decided to increase the territory of the national park and withdraw all settlements of the Tunkinsky district from its composition. However, despite the preparation of the relevant decrees, work has stalled at the Ministry of Natural Resources.

Now, in 30 settlements, residents can neither take ownership of the land nor buy land. Village administrations complain that they cannot begin construction of schools and kindergartens. This time, Yuri Trutnev gave a month to solve the problem and suggested taking disciplinary measures against officials, not less than the deputy minister responsible for red tape.