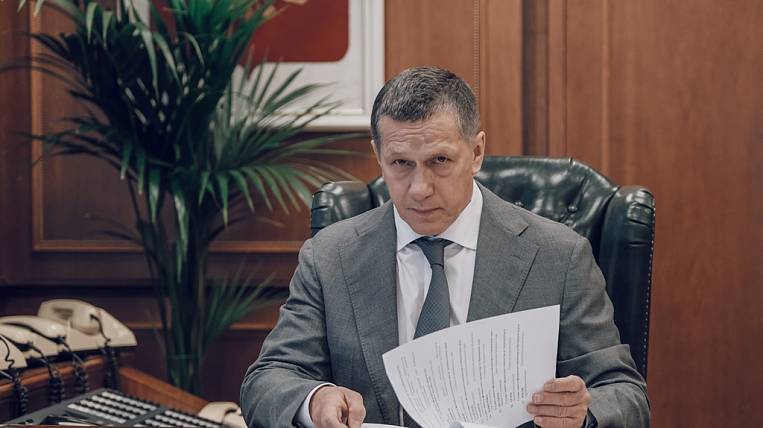 Plenipotentiary of the President in the Far Eastern Federal District Yuri Trutnev will take part in the inaugurations of the head of the Jewish Autonomous Region Rostislav Goldstein and the Governor of the Kamchatka Territory Vladimir Solodov. The inauguration ceremonies will take place next week.

As the TASSTrutnev noted that it is important for him that there are people in leadership positions who have the same vision of joint tasks to improve people's lives and investment indicators. The Deputy Prime Minister also intends to visit the Khabarovsk Territory on a working trip. He called the current situation in the region difficult.

This week the Election Commission for Jewish Autonomy summed up the preliminary results of the governor's elections. More 80% of voters voted for the acting interim regional leader Rostislav Goldstein. Most residents of the region also voted for Vladimir Solodov - he got 80,51% of the votea.

Ashes from the volcano fell in two settlements in Kamchatka