Trutnev proposed to reduce buffer zones in the Far East 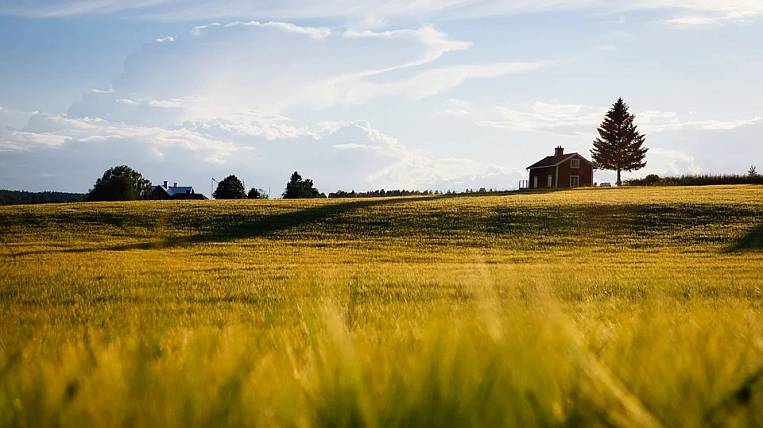 “Buffer zones are those areas where governors do not allow one hectare to be allocated land. I think they cut off too much. We need to reduce buffer zones so that people can get a hectare closer to the village, build a house there and live, ”he said. interview the program "Pozdnyakov" Yuri Trutnev.

According to him, it is necessary to raise the role of architectural councils and create plans for the development of territories. The plenipotentiary noted that this work in the Far East is now not very well organized.

“With the exception of zones where we understand that they need development for 10-20 years, everything else needs to be transferred to people,” said Trutnev.

Earlier, the Agency for the Development of Human Capital proposed to open buffer zones in the Far East. They believe that this will allow to build more houses on the “Far Eastern hectares” of the mortgage at 2%.