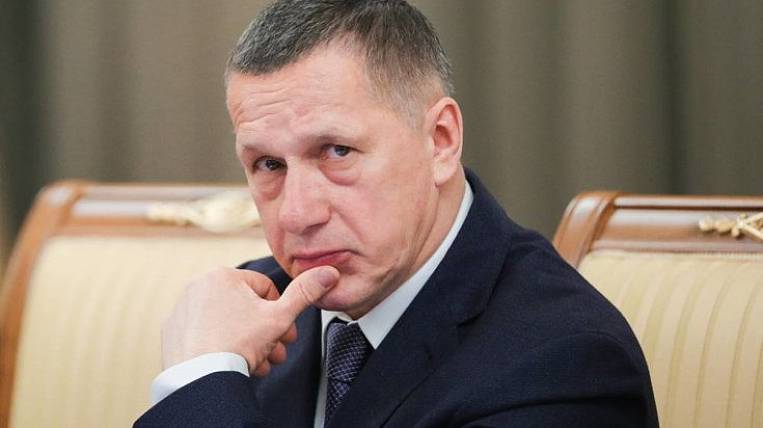 According to the plenipotentiary of the President of the Russian Federation in the Far East, Yuri Trutnev, the Far Eastern mortgage should be extended to doctors and teachers without age restrictions. Currently, the program is available for residents of the Far Eastern Federal District no older than 35 years old - either spouses or single parents with children.

With such a proposal, the plenipotentiary turned to Russian President Vladimir Putin at the Eastern Economic Forum.

“We would like to ask you to support the extension of the Far Eastern mortgage mechanism to doctors and teachers without age restrictions. Because today this tool works up to 35 years old for young families. But for doctors and teachers, we would ask to consider the possibility of making an exception, ”the plenipotentiary said.

The preferential mortgage program for the Far East was launched on behalf of the President of the Russian Federation in December 2019 as part of the Demography national project. Until December 31, 2024, families where each of the spouses is not older than 35 years old who purchase real estate in the Far East, as well as single parents not older than 35 years old with a child under 18 years old, can apply for a preferential mortgage. The program provides for subsidizing the interest rate up to 2%.