Trutnev offered to resign to the mayor of Vladivostok 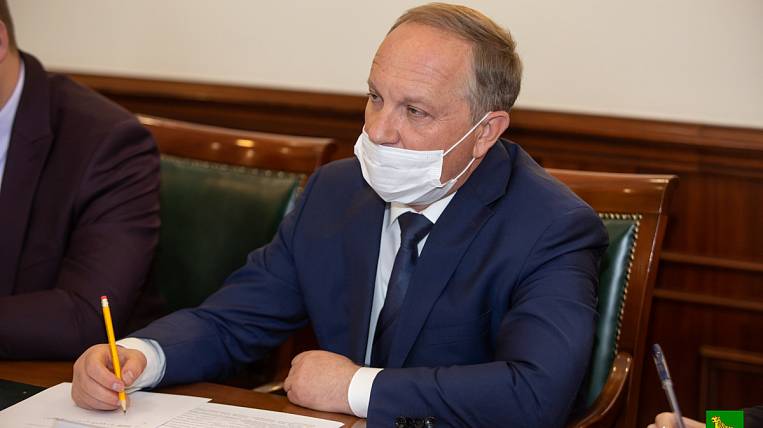 During a working visit to Vladivostok, the presidential envoy to the Far Eastern Federal District, Yuri Trutnev, said that the mayor of the city, Oleg Gumenyuk, needs to write a letter of resignation. According to him, the city needs a more energetic person who will change the capital of Primorye for the better.

According to TASS, earlier the Governor of Primorye Oleg Kozhemyako expressed dissatisfaction with the work of Oleg Gumenyuk at the post. At the same time, talk about the poor performance of the mayor began in the fall of 2020 after a snow cyclone, when the city authorities were unable to quickly deal with several serious issues. To the mayor made a submission from the prosecutor's office.

Trutnev noted that a more effective manager is needed in this post. And the last claims of Oleg Kozhemyako were related to work within the framework of a single subsidy for the development of centers of economic growth. In particular, the city is experiencing problems with the organization of parking lots, the construction of kindergartens, the reconstruction of the Avangard stadium and the embankment.

Oleg Gumenyuk took office in December 2018 as acting, and since March 2019, the deputies have approved him in office.