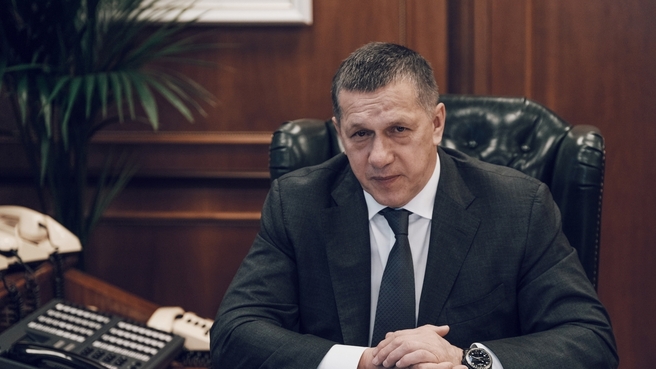 At a meeting of the Presidium of the Government Commission on the Socio-Economic Development of the Far East, Deputy Prime Minister and Presidential Envoy to the Far Eastern Federal District Yury Trutnev advised the governor of the Khabarovsk Territory to pay attention to the unsatisfactory work of the building block. The main complaint is that officials did not ensure on time the creation of roads to the "Far Eastern hectares."

According to the embassy’s press service, the construction of roads to the three settlements created from groups of “Far Eastern hectares” planned for this year will not begin. The reason is the unavailability of design estimates.

The plenipotentiary noted that money from the federal budget was allocated for this, now the construction of roads is shifted by a year. Trutnev said that the governor should pay attention to the building block, and officials who could not organize the work, advised themselves to go to the facility, take shovels and build roads.

The deadlines for putting into operation the ward building of the TB dispensary in Khabarovsk, which is being built with a “single subsidy”, as well as the sports development center in Komsomolsk-on-Amur, are also being transferred. Trutnev also remained dissatisfied with the implementation of the comprehensive development plan of Komsomolsk-on-Amur. According to the plenipotentiary, she comes with schedule violations.