Trutnev advised the head of Kamchatka to dismiss ineffective officials 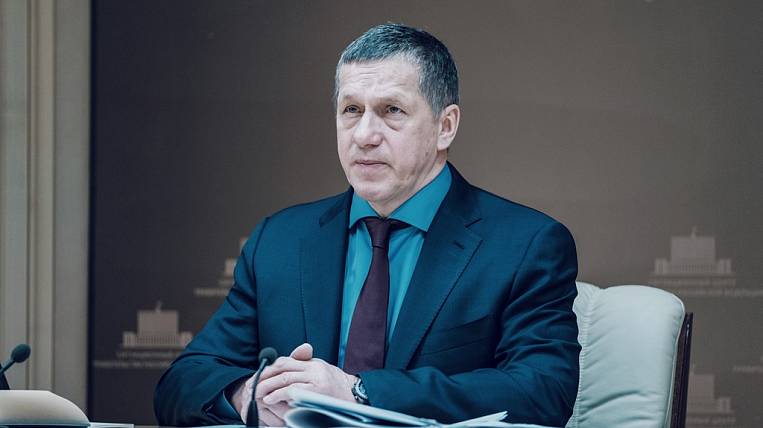 “Look at ineffective people, people who see their work in shifting pieces of paper. Just free yourself from them, ” Advised authorized representative

Trutnev complained to the last head of Kamchatka, Vladimir Ilyukhin, in February to dismiss ineffective officials. Then the envoy advised get rid of officialsresponsible for the development of the economy of the peninsula, since they did not create favorable conditions in the Kamchatka ASEZ.

After Vladimir Solodov became acting governor Kamchatka Territory, he said that he intends to maintain the personnel base and principles of building a management system in the regional government. However, he emphasized that quite refuse personnel shifts I do not intend.

Last week he sent the government of Kamchatka resign, dismissed three deputy chairmen, and in their place appointed other people. Replaced Solodov and the head of the regional government.