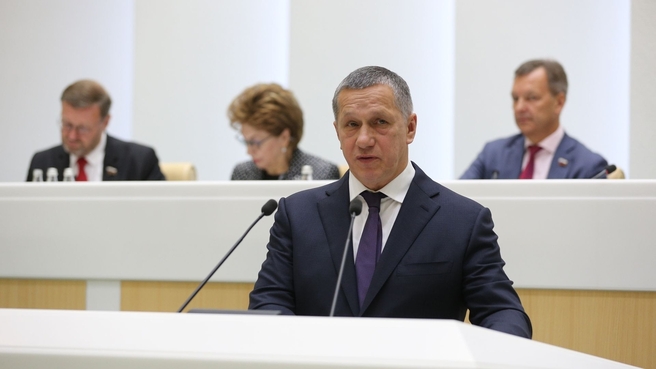 The plenipotentiary of the President of the Russian Federation in the Far East, Yuri Trutnev, said that to recover from floods, the regions of the Far Eastern Federal District need more than 6,6 billion rubles. It is necessary to build more than 1,7 thousand new houses and restore roads.

As the Interfax, Trutnev said this during a meeting of the Council of the Far Eastern District. He clarified that after the floods, 2,5 thousand premises need to be repaired, and five billion rubles are needed in addition to restore roads.

Trutnev pointed out that in eight subjects of the Far Eastern Federal District, 294 settlements were flooded, more than five thousand residential buildings and almost 200 social facilities, household plots, roads and bridges were damaged. To compensate for material damage, the victims have already been paid almost 870 million rubles from the federal budget and more than 130 million rubles from the regional ones.

According to the Deputy Prime Minister, in the Khabarovsk Territory in Komsomolsk-on-Amur, delays in the construction of protective structures led to the fact that 1,7 billion rubles were returned to the reserve fund of the Russian government.

“I want to tell Mikhail Vladimirovich Degtyarev that we will need non-trivial efforts to prove the return of this money. Otherwise, we will be left with unfinished dams and unprotected Komsomolsk-on-Amur, which is absolutely unacceptable, ”the plenipotentiary said.

Trutnev also called on the governors of the Far Eastern Federal District to build up the construction complex and create competition.

As previously reported by IAA EastRussia, in August the regime emergency federal character was introduced in four regions of the Far East - the Amur Region, the Jewish Autonomy, the Trans-Baikal and Khabarovsk Territories.