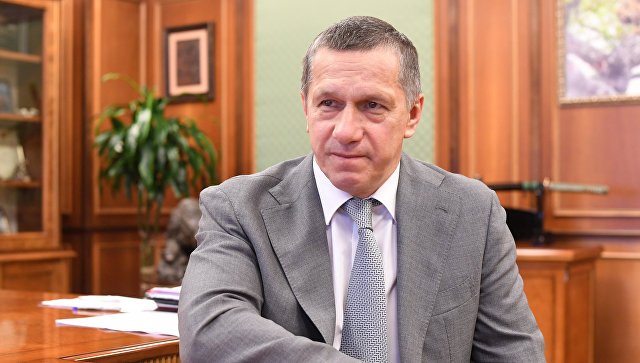 Vice Prime Minister and Presidential Envoy to the Far Eastern Federal District Yuri Trutnev will visit Sakhalin, Yakutia and Primorye. The working trip will last from 25 to 29 on November.

In the village of Ilyinskoye, Sakhalin Oblast, the Deputy Prime Minister will take part in the launch ceremony of the 2 power station with the capacity of 120 MW, which was built to replace the old power station. In Vladivostok, Yuri Trutnev will witness the laying of the first crab fisherman at the Vostochny Shipyard, and in Bolshoy Kamen he will inspect the construction of a children's clinic and will familiarize himself with the work of the new fish processing plant built by the TOR resident.

In Yakutia, Yuri Trutnev will hold a meeting of the Council under the Presidential Plenipotentiary, where he will raise issues of attracting investments to the Far East, creating social infrastructure in the centers of economic growth, and implementing preferential mortgages. The Deputy Prime Minister will also evaluate the progress in the construction of the second stage of the cardiology clinic and hold a meeting on the development of ASEZ in the republic.