Trutnev instructed to remove the Far East from abroad 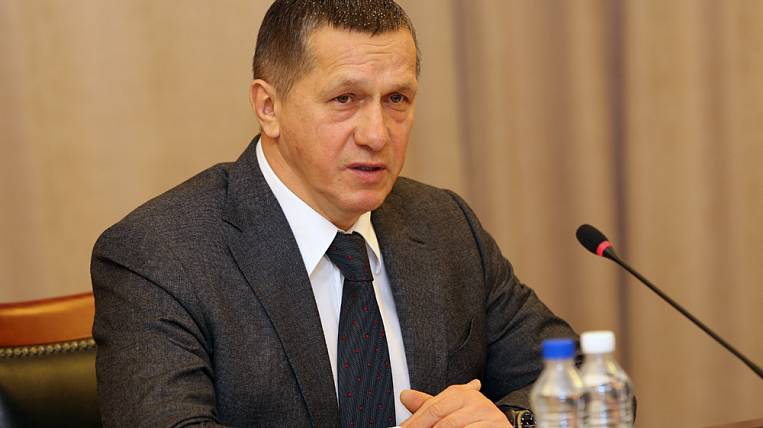 Yuri Trutnev, Deputy Prime Minister and Presidential Envoy to the Far Eastern Federal District, instructed to develop a plan to return from abroad residents of the Far East who were stuck in other countries because of the situation with the coronavirus. He asked to take comprehensive measures to prevent refusals to export citizens from abroad.

According to the press service of the embassy, ​​Yuri Trutnev instructed the Ministry of Transport, the Ministry of Foreign Affairs of Russia and the Federal Air Transport Agency to tackle this issue, the authorities of the regions of the Far East should join the work. The plan should provide for the possibility of returning via the hub airports of other regions, including central ones, with subsequent placement in quarantine.

About 400 Far Easterners now remain in Thailand. They plan to take out part of the tourists to Vladivostok on April 22, however, residents of the Khabarovsk Territory, Sakhalin and Kamchatka are afraid that they will not get on this flight. However, they still have not received the promised financial assistance from the authorities.