Trutnev instructed to intensify the fight against poachers in Kamchatka 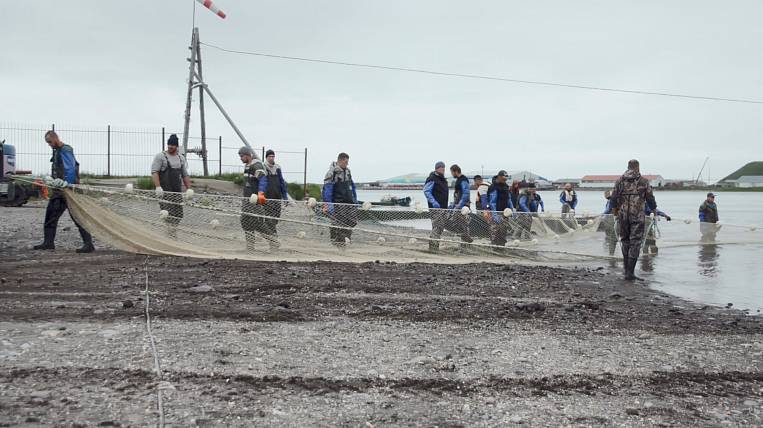 Deputy Prime Minister and Presidential Envoy to the Far Eastern Federal District, Yuri Trutnev, will soon discuss with the border service the problem of poachers in Kamchatka. In his opinion, work in this direction needs to be strengthened.

According to the press service of the government of the Kamchatka Territory, Putin began this year a little later on the Kamchatka River due to the later approach of salmon to spawn. At the same time, fishermen began fishing after the herds passed into the river.

At the same time, despite the legislative ban on fishing by drift nets, poachers have already been found in Kamchatka this year. They used prohibited fishing gear that blocked salmon migration routes for spawning.

In order to prevent such actions, Yuri Trutnev ordered to strengthen the protection of aquatic biological resources. At the same time, he urged the fishing industry to harvest just enough to be enough to preserve the population. A complete list of instructions for the conservation of salmon and the development of the fishing industry will be prepared following the visit of the plenipotentiary to Kamchatka.