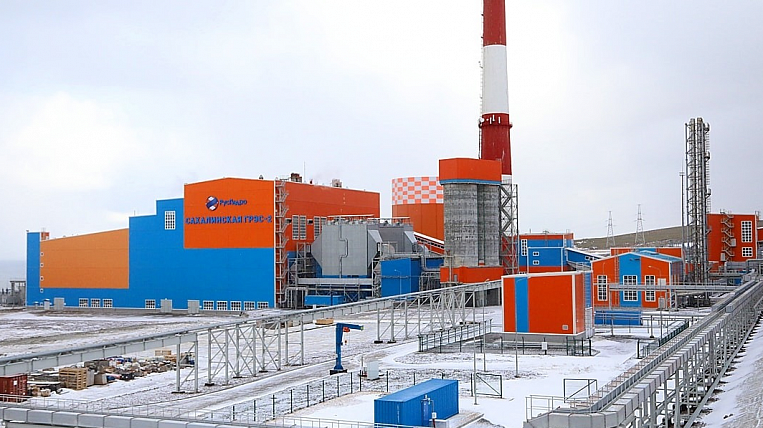 As soon as possible, RusHydro should deal with the situation at Sakhalin State District Power Station-2. Such an instruction to the board of the joint-stock company was given by Yuri Trutnev, Presidential Envoy to the Far Eastern Federal District. He noted that such cases when a new, just launched, power unit is completely unacceptable.

According to Timur Chernyshev, the assistant to the deputy prime minister of the Russian Federation, power engineers have already begun to analyze the reasons for the block’s shutdown. In the near future, technical solutions will be developed to eliminate the incident. In addition, all equipment is warranted.

The day before, a message was received about power off GRES-2 on Sakhalin. It happened just four days after the solemn launch power plants. Its construction was carried out to replace the outdated station, which had been operating since 1965 of the year. The commissioning of the facility was delayed, it was originally planned for 2018 year.