Trutnev instructed to open “single windows” to help in quarantine 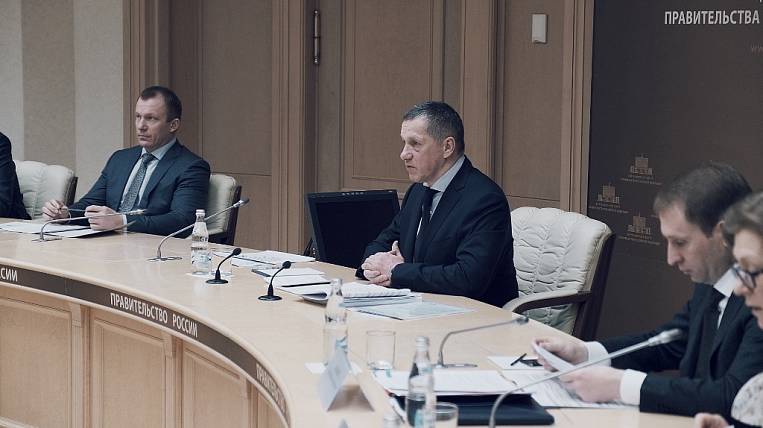 Photo: press service of the embassy in the Far Eastern Federal District

The deputy prime minister, presidential envoy to the Far Eastern Federal District, Yuri Trutnev, instructed the heads of regions of the Far East to provide assistance to the population in a crisis in the “single window” mode. President Vladimir Putin asked earlier to organize such a process.

The plenipotentiary explained that the “single window” mode in the regions of the Far Eastern Federal District can be deployed on the basis of the services of the Russian Emergencies Ministry or multifunction centers. People who are in quarantine or self-isolation will be able to go there and get medical help, food and other support measures.

According to Trutnev, full-time visits to departments should not be. It is necessary to organize the work of call centers, which will collect calls and coordinate assistance activities.

“A person should not wander along different corridors. He should have a phone number on hand, by calling which he can get such help, ”the envoy said at a council with the heads of the regions of the Far Eastern Federal District.

The heads of the Far Eastern regions should report on the beginning of the provision of such services to Yuri Trutnev before the end of this week.

Until April 3, the authorities of the regions of the Far Eastern Federal District must complete monitoring the state of health facilities and the availability of medical equipment and provide the Ministry of East Development with data on what is already there and what else needs to be purchased. In order to strengthen control over the situation, the envoy will hold video meetings every Friday with all the heads of the regions of the Far East.