Trutnev instructed by May to eliminate violations in the "Mountain Air" 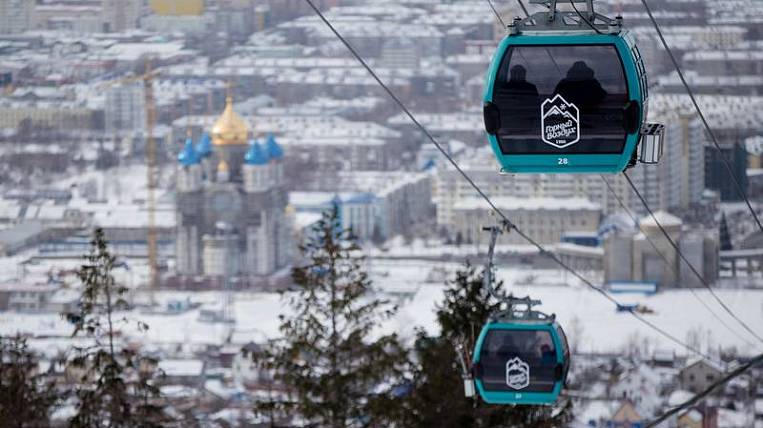 Identified violations during the construction of the infrastructure of the Mountain Air Top in Sakhalin should be eliminated by May 1, 2020. This was stated by Deputy Prime Minister - Presidential Envoy to the Far Eastern Federal District Yuri Trutnev.

According to the plenipotentiary, whose words he leads RIA News", now a number of works are in violation of the schedules, there is also inconsistency in the preparation of project documentation. Regional authorities and Rostechnadzor must eliminate these shortcomings by May 1.

Yuri Trutnev said that it is necessary to conduct a general audit of all work on the Mountain Air and change the deadlines for the commissioning of objects for real ones. He also called for attracting private investors to the Mountain Air Top, which has great development prospects, since there is less and less snow every year in world ski resorts. To attract more tourists, the envoy advised to increase the length of the ski slopes.

According to the development plan of the ski resort, by 2022 the number of slopes in the ski complex will increase from 16 to 40, their total length will be 80 km. "Mountain air" will become year-round resort. It is expected that in a few years the number of visitors will reach 300 thousand people a year.