Trutnev asked to save Vladivostok from traffic jams 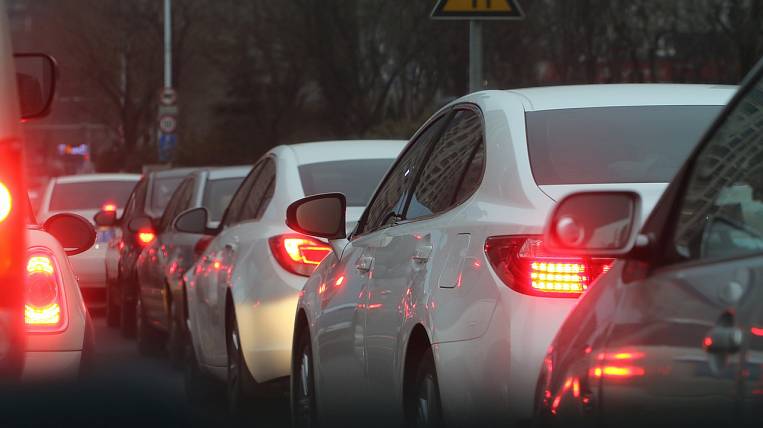 Yury Trutnev, Deputy Prime Minister and Presidential Envoy to the Far Eastern Federal District, instructed local authorities to take measures to eliminate traffic jams on Vladivostok’s roads during a visit to the city.

As the RIA News, the plenipotentiary asked the governor of Primorye and the mayor of Vladivostok to analyze where there are traffic jams in the Far Eastern capital and decide what needs to be done so that they are not there. He focused on the fact that the city is allocated money from the federal budget for roads, so the result should be visible.

Earlier, Yuri Trutnev was dissatisfied with the expenditure of financing and the repair of roads in Vladivostok. He noted that the city authorities should do the current types of work for their money, and expand the streets and highways for federal ones. Last year, Vladivostok received 1,8 billion rubles from the national project “Safe and high-quality roads”.