Trutnev confirmed the construction of the Baikal aircraft in Ulan-Ude 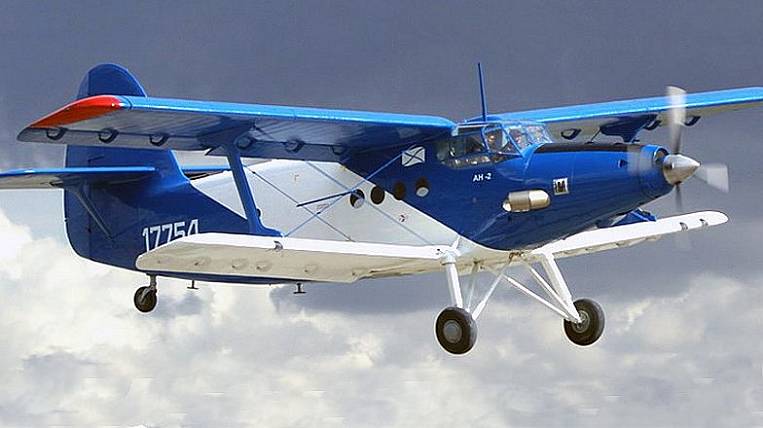 Deputy Prime Minister and Presidential Envoy to the Far Eastern Federal District, Yuri Trutnev, confirmed that the plant in Ulan-Ude will produce Baikal aircraft, they will not give orders to other enterprises. He announced this at a press conference in the framework of the Days of the Far East in Moscow

“The Ministry of Industry once again assured that they submitted documents for certification, that the aircraft will be built, will be built in Ulan-Ude,” said Yuri Trutnev.

According to him, now the only question is: to build a plane in metal or in composite. The President instructed to provide for the possibility of release in two versions. In this case, in Ulan-Ude, Baikal will be made of metal, and the composite production of the fuselage may be given to another enterprise, since they do not deal with composite in Buryatia.

“We will definitely put the plane on the wing. But on which - composite, metal, or both - still need to be understood. It depends on the quality of the development of composite materials production technology in Russia, ”the envoy noted.

Plane "Baikal" planned create a replacement outdated An-Xnumx. The need for this type of vessels in the country now is about 100 pieces of equipment. Yuri Trutnev stated that this is possible only in case of start in Buryatia, the continuous production of light-engine aircraft.