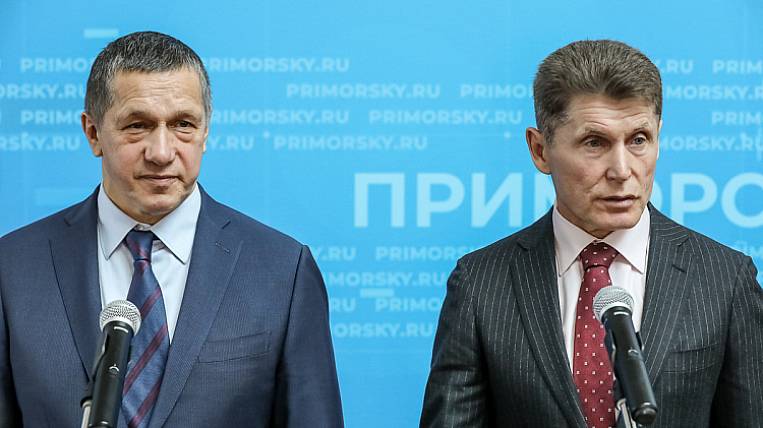 In connection with the beginning of the Far Eastern Mortgage program, demand for housing has risen sharply in Vladivostok. The banks received almost 1,8 thousand applications from the population. The plenipotentiary of the President of the Russian Federation in the Far Eastern Federal District, during a meeting on this issue, announced the measures that will be taken to curb rising prices that will inevitably follow an increase in demand.

Yuri Trutnev called unfounded statements that the main reason for the high cost of housing in Vladivostok is the lack of land for construction. The authorities intend to help investors with the search for sites and the supply of infrastructure, but only those who agree to build cheaply will be allowed there.

“We are confident that the prices existing today should not only not increase, but should also decrease. We must calculate all this. We’ll see all the land resources where they are located, to whom they belong, ”said the Deputy Prime Minister.

Earlier Yuri Trutnev at a meeting in Vladivostok сообщил that after the start of issuing mortgages at 2% in the Far Eastern Federal District, prices for primary housing rose. While growth is small, but measures must be taken to contain it.