Trutnev officially introduced the acting governor of the EAO 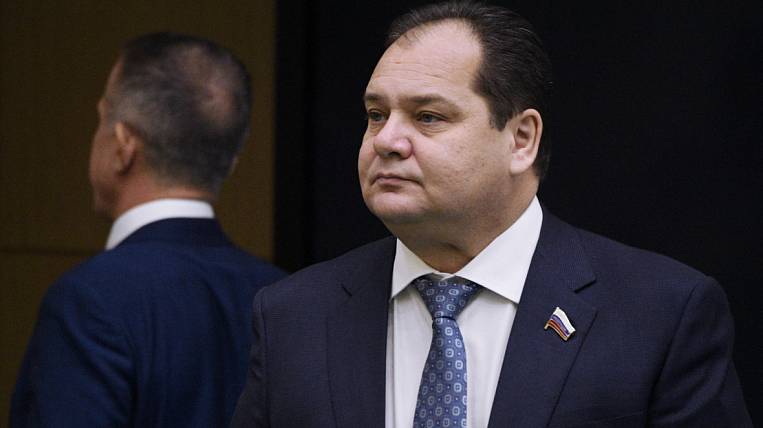 Photo: Vladimir Fedorenko / RIA News
Yuri Trutnev, Presidential Envoy to the Far Eastern Federal District, introduced the acting head of the region, Rostaslav Goldstein, to the apparatus of the governor and government of the Jewish Autonomy. The Deputy Prime Minister recalled that the new leader was a State Duma deputy, represented the region in the Federation Council, was a successful entrepreneur and will be able to use his experience to manage the region.

"The Jewish Autonomous Region is faced with a sufficient number of problems related to social and economic development. Much needs to be done to make people live better," said Yuri Trutnev.

Last week, 12 December Russian President Vladimir Putin accepted the resignation of the governor of the EAO Alexander Levintal. He wrote a letter of resignation of his own free will. Acting head of the region was appointed Rostislav Goldstein.