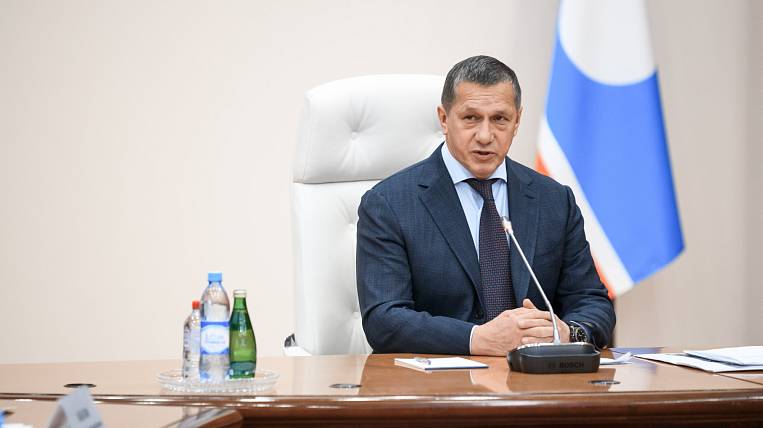 Deputy Prime Minister and Presidential Envoy to the Far Eastern Federal District, Yuri Trutnev, said he would discuss with the Russian government a proposal to reduce the retirement age for the Far East. He stated this at a press conference in the framework of the Days of the Far East in Moscow.

“We have a government of the Russian Federation, and I can hardly, without consulting with colleagues who are directly involved in pension provision issues, give an answer now. I can only promise that I will talk with them in principle, ”the envoy noted.

According to him, in order to reduce the retirement age in the Far Eastern Federal District, it is necessary to calculate how feasible this is, whether the legislation and the equality of conditions for the residents of Russia will violate.

To reduce the retirement age for residents of the Far East was proposed by the Chairman of the State Duma Committee on Regional Policy and Problems of the North and Far East Nikolay Kharitonov. According to him, general approaches to raising the retirement age in Russia are not suitable for the Far East, since the average life expectancy in the Far Eastern Federal District and the Far North is lower than in other regions of Russia.

State Duma, like Russian Government, rejected the bill to reduce the retirement age for residents of the Far East. They considered that this would create a conflict with other regions, where living and working conditions are more severe.