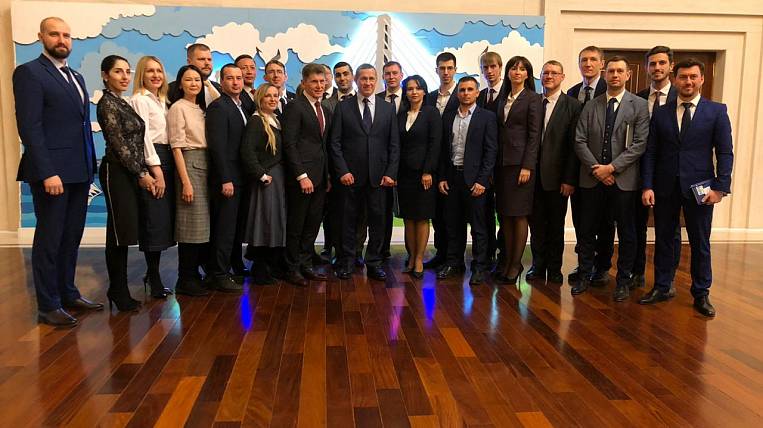 Vice Prime Minister - Presidential Envoy to the Far Eastern Federal District Yuri Trutnev met with students of the FEFU Master of Public Administration (MPA) program. In an open conversation, he talked about what has been done in the Far East over the past few years, described the current socio-economic situation in the district.

The meeting participants discussed the investment potential of the regions of the Far Eastern Federal District and plans for its implementation. They were able to identify key areas within which they plan to implement graduation projects.

“One of the objectives of the program is to immerse students on the federal information agenda, expand the world’s picture and generate solutions to ensure sustainable development of the Far Eastern Federal District. Such meetings with the leadership of the district are designed to solve this problem of the program, ”said Mikhail Krivopal, Program Manager for FEFU MPA.

Each student is assigned a mentor from a state structure, development institute or state-owned company, within the framework of which a graduation project is being implemented. The program will end in October 2020. Based on the results of the final testing, recommendations will be given for appointing students to managerial positions at various levels.