Trutnev: it is necessary to change the method of subsidizing the construction of social facilities in the Far Eastern Federal District 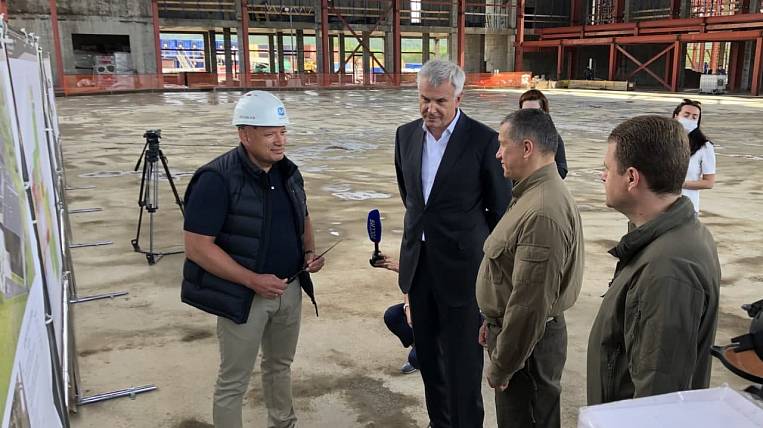 Plenipotentiary of the President of Russia in the Far Eastern Federal District Yuri Trutnev instructed to change the method of allocating subsidies for the construction of kindergartens and schools in the Far Eastern Federal District. He set the task to the Ministry of Education of the Russian Federation during a working visit to the Magadan Region.

According to Yuri Trutnev, it is necessary to reconsider the cost of putting in one place for one child, subject to a rise in the cost of materials.

“The methodology is great, but it is necessary that there is enough money to be allocated no more, but no less, so we will give such an order and will control it,” he said.

In the region, the cost of one commissioned place, subsidized by the state, is 700,9 thousand rubles. In Kolyma, it covers about 40% of expenses.

According to the head of the region Sergey Nosov, taking into account the rise in prices due to logistics, the cost of sq. meters in educational institutions are not higher than in central Russia, but in the end the object turns out to be more expensive, but the methodology of the Ministry of Education does not take this into account.