Trutnev: we hope that new developers will appear in the Far Eastern Federal District 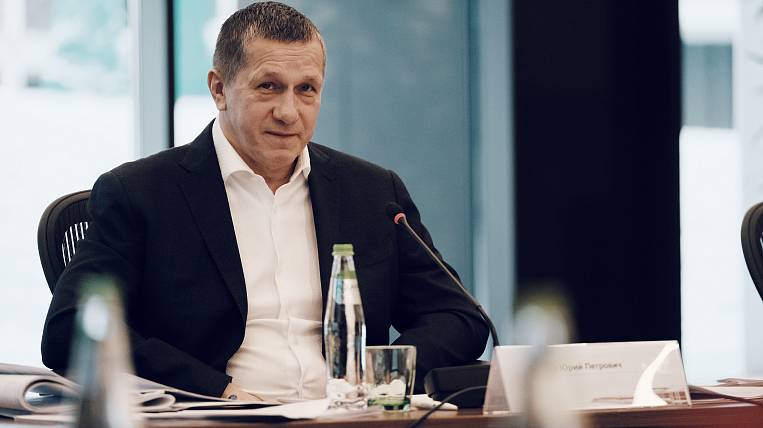 “We really hope that new developers will appear, because there are not enough construction companies in the Far East, their financial and technological capabilities are not as great as we would like,” he said in interview the program "Pozdnyakov" Yuri Trutnev.

According to him, developers can take a break to see how demand for housing in the Far Eastern Federal District is growing. The plenipotentiary noted that the authorities will try to reduce the waiting time so that this does not lead to an increase in prices. To this end, regional authorities were advised to allocate land for construction, to help companies with infrastructure.

Recently, Yuri Trutnev said that in the Far East after the start of issuing mortgages at 2% prices have risen in the primary housing market. While the growth is small, but so as not to continue, the envoy promised to discuss how to reduce the risks of a further increase in value.