Trutnev: a positive migration balance needs to be achieved on Sakhalin 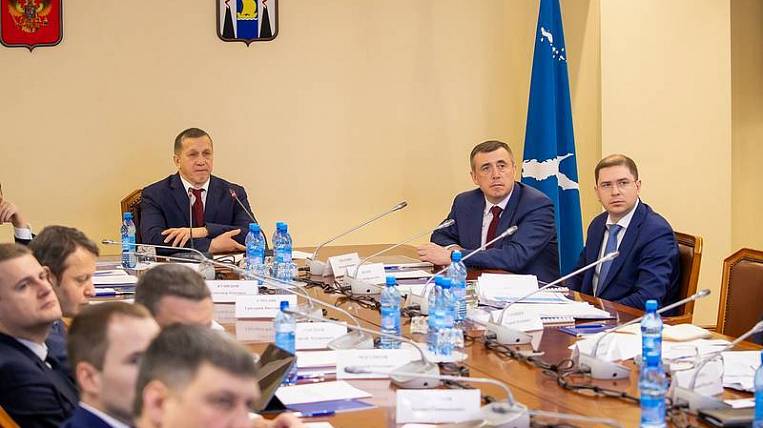 In the Sakhalin Oblast, a positive migration balance needs to be achieved. This task was set by Russian Deputy Prime Minister Yuri Trutnev during his working visit to the island. This can be achieved primarily through the development of the capital of the region, which should become attractive both for life and for tourism.

“There are changes in Yuzhno-Sakhalinsk. The city has become cleaner. Buildings are gradually being put in order. But it is clear that this work is not enough. The capital of one of the constituent entities of the Russian Federation with high indicators of budgetary provision should look different. The region has funds for this, ”said Yuri Trutnev.

The city authorities, together with the regional government, are considering the possibility of creating an agglomeration. It will include three cities: Aniva, Korsakov and Yuzhno-Sakhalinsk.

In the capital of the region intend to launch a program of renovation of urban spaces. For this, three pilot microdistricts have already been identified. In the next four years, they plan to build about one thousand square meters of housing in the region. In parallel with them, social facilities will be erected: the second building of Polyclinic No. 4, an advisory and diagnostic center, an ambulance station, six schools, a children's art school and a number of sports facilities.