Trutnev: coronavirus does not threaten the Russian economy 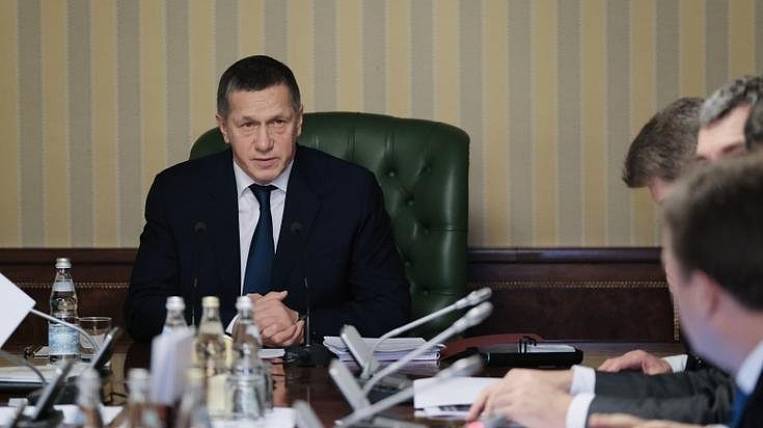 The Chinese coronavirus is not a threat to the Russian economy. This was stated in an interview with reporters by Deputy Prime Minister Yury Trutnev. He noted that now all necessary measures are being taken to prevent the spread of the disease in Russia.

“A decision has been made to extend student vacations for those universities where there are foreign students, a whole series of measures. We asked to stop all projects that are related to the attraction of foreign labor, "- quoted TASS words of Yuri Trutnev.

Until March, the ban on cargo and passenger traffic through border checkpoints was extended, total thermometry of all arriving from China by air is carried out. According to the latest data, in the PRC, 170 people died from coronavirus, 7,7 thousand residents fell ill.

Cases of the disease recorded in Japan, South Korea, Vietnam, Malaysia, Australia, Singapore, Thailand, the United States, Germany, Italy and other countries. In Russia, the virus has not yet been detected.