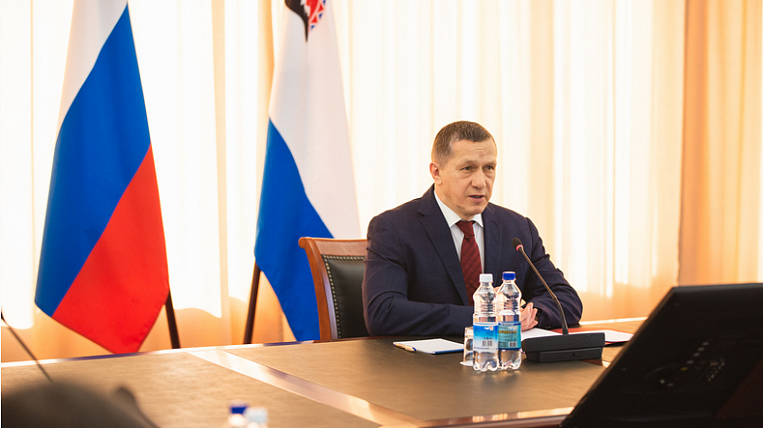 In Kamchatka, a system of counteracting investments has developed. So the work of local authorities was described by Deputy Prime Minister Yuri Trutnev, during his working visit to the peninsula. According to him, out of 13 initially announced projects, only two have been implemented.

“A water park has been built. Children swam, learned to swim, now do not swim, there is a water park. Why? Water is expensive. But the well was drilled for federal money specifically for this water park. And we passed it to the edge. The tariff was made such that the water park drowned, ”Yuri Trutnev gave an example.

He threatened with dismissal to the entire economic bloc of the regional government, saying that in the form in which work is now being carried out, Kamchatka's unique capabilities cannot be revealed. The growth rates of industrial production and investment attraction in Kamchatka are worse than the average for Russia and significantly lower than in other regions of the Far Eastern Federal District.

As a negative example, the presidential envoy to the Far East cited the situation with a large investment project to create a tourist cluster "Three Volcanoes". According to him, the land on which it was planned to be sold was divided into plots and put up for auction.

“We are adults, what is this being done for?” Then to come to a big investor and say: listen, this is my plot, pay me exorbitantly, I can sell it to you. Why is this all happening? I have a feeling that a system of counteracting investments has developed here, so the indicators are the same, ”said Yuri Trutnev.

Kamchatka Governor Vladimir Ilyukhin agreed with criticism and said that a lot of work would be done on the mistakes in the region. First of all, the authorities intend to bring a dialogue with investors to a high level in order to respond to emerging problems in time.